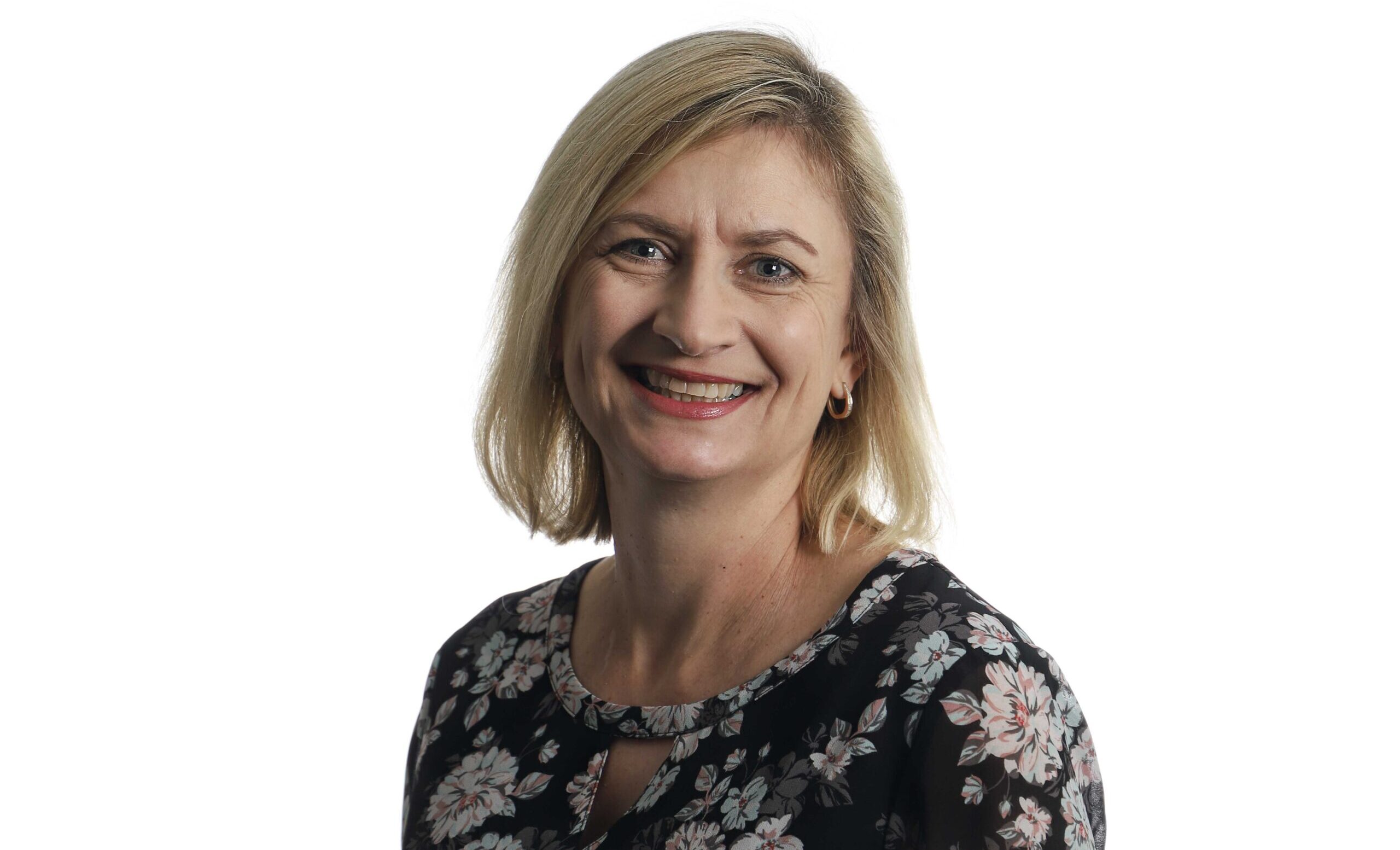 Long-term Hervey Bay resident and University of Sunshine Coast campus manager Michelle Hay has been elevated by her peers to the chair of Jobs Fraser Coast.

After a unanimous vote at an extraordinary special meeting today, Mrs Hay has been appointed Chair of succeeding Fraser Coast Council economic development manager Mark Lourigan who had been acting chair since July.

“Michelle brings a wealth of local labour market knowledge to the role through her involvement with the University of Sunshine Coast and has strong connections in the local community”, Mr Lourigan said.

Mrs Hay said it was an honour to lead the volunteer workforce, employment and skills training strategic group which is dedicated to working with industry to find local solutions to local problems.

“I am honoured that my peers have put me forward for this leadership role and determined to continue to momentum of Jobs Fraser Coast.

“It is an exciting time to be part of Jobs Fraser Coast as we launch our Jobs Commitment Program and will be holding a Jobs Expo in October.”

“I am excited to continue to build strong ties between Fraser Coast Regional Council and Jobs Fraser Coast. I look forward to working in collaboration on projects such as the Fraser Coast Jobs Commitment and the Jobs Expo ensuring strong jobs development for the region.”

Jobs Fraser Coast is a Regional Jobs Committee and is proudly supported and funded by the Queensland Government, with a strong focus on engagement and local leadership of skills and workforce challenges. There are five other established committees in Townsville, Mackay, Springfield, Toowoomba, and Redlands, with three more recently announced for the Gold Coast, Bundaberg and Cairns.